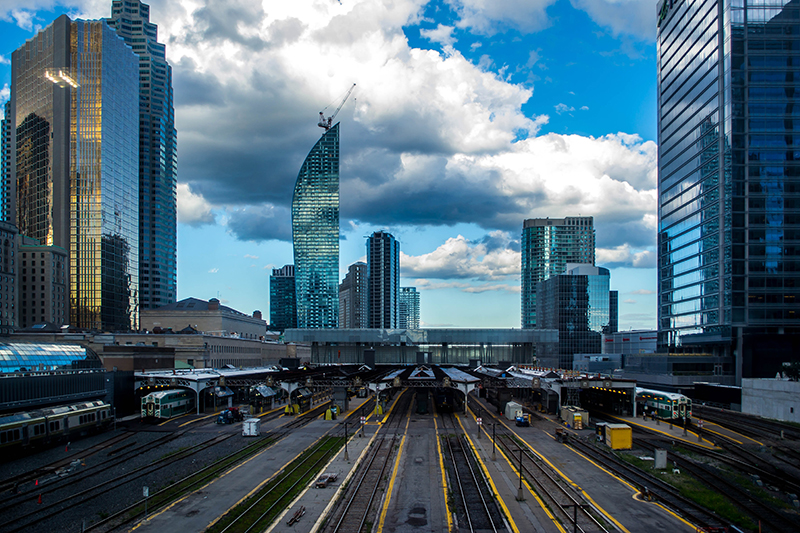 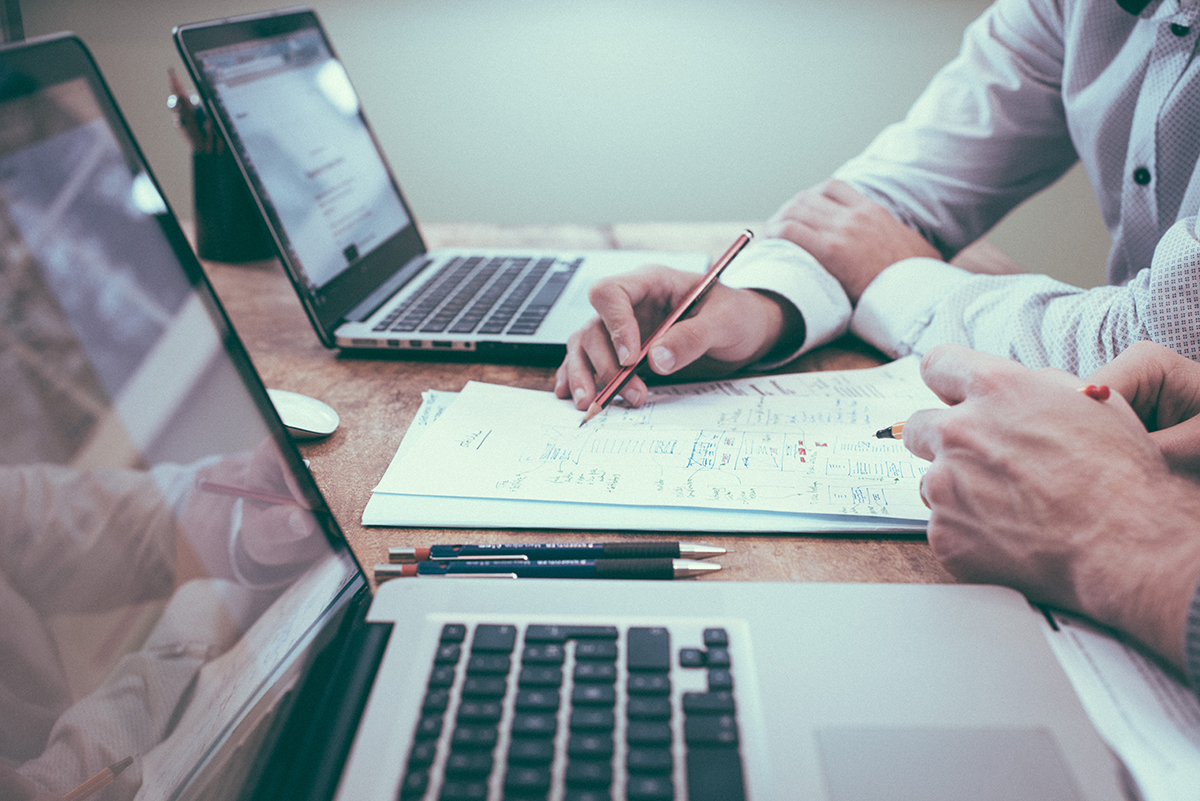 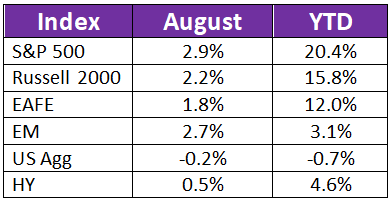 We are watching the investing implications from further regulatory actions out of China closely but see the recent sell-off as a buying opportunity. With interest rates anticipated to rise over the next couple of years, we plan to maintain our underweight to investment grade fixed income and overweight to high yield. Going forward we continue to favor high yield, preferred stocks, private debt and private real estate as a way to create income.