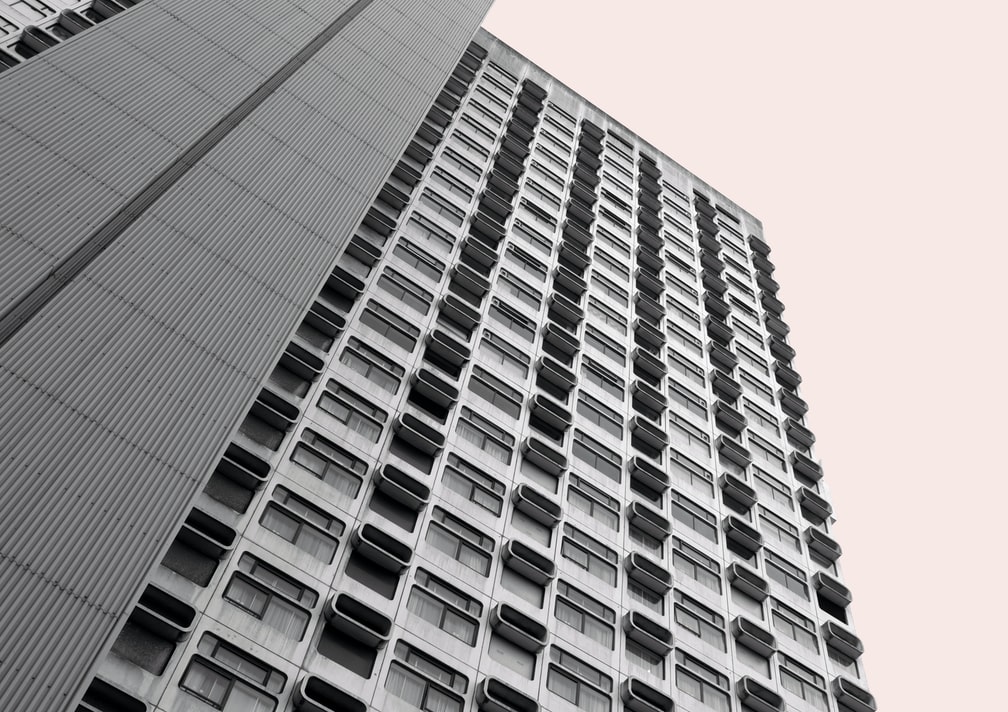 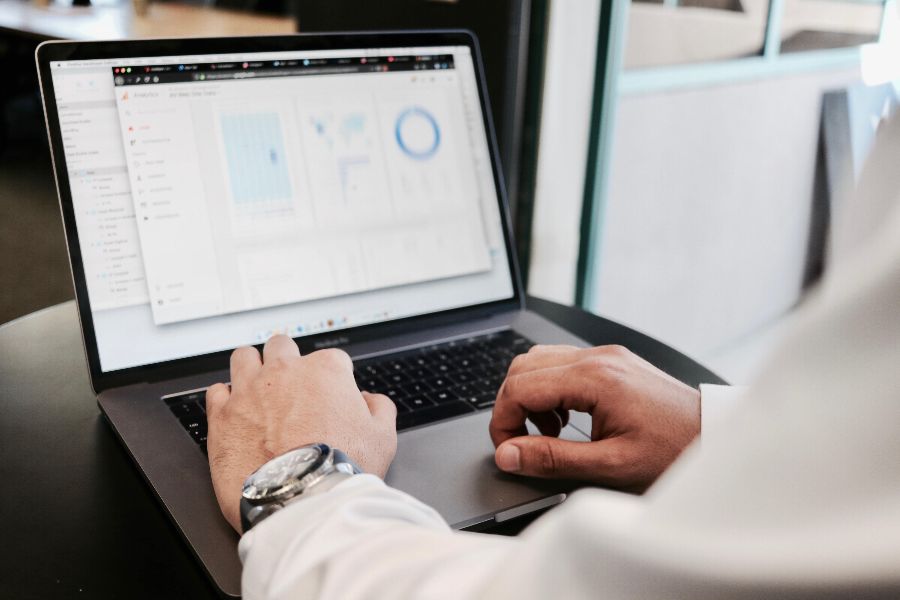 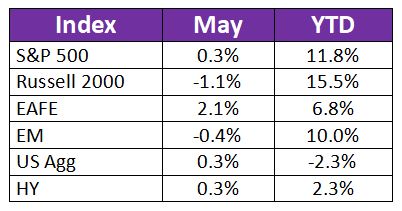 We have continued to maintain a well-diversified allocation, yet overweighting equities and underweighting bonds. We’re still investing in areas that should benefit from the world returning to normal, as well as potentially higher interest rates, such as industrials, banks and value. However, we believe longer term trends will continue to favor technology that we added to during their recent sell off.

We are beginning to consider reversing our underweight to developed international equity as we believe their outlook is improving. With interest rates anticipated to rise over the next couple of years, we plan to maintain our underweight to investment grade fixed income and overweight to high yield. Going forward we continue to favor high yield, preferred stocks, private debt and private real estate as a way to create income.