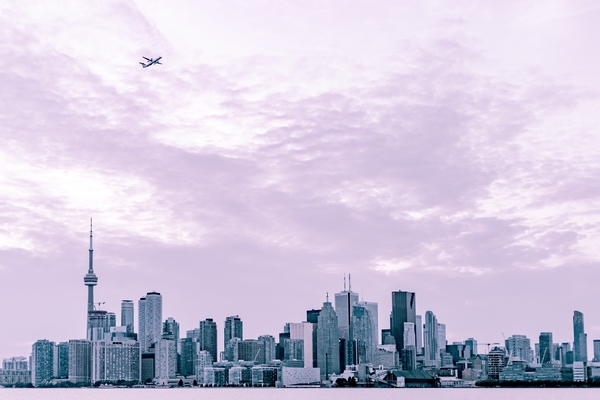 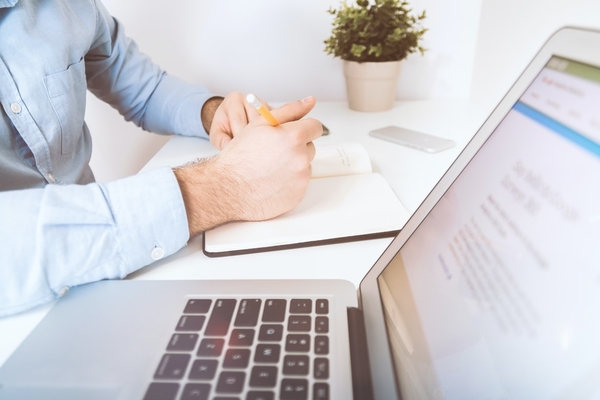 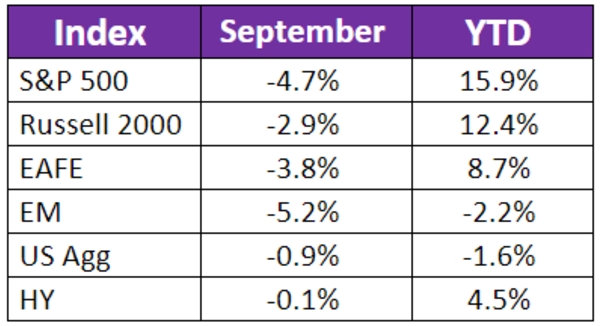 We have continued to maintain a well-diversified allocation. We are still overweight equities and underweight fixed income but have reduced some of that overweight. We’re still investing in areas that should benefit from the world returning to normal, as well as potentially higher interest rates, such as industrials, banks and value.

We are watching the investing implications from further regulatory actions out of China closely and the potential fallout from Evergrande. During the month we swapped some of our Emerging Market exposure for Frontier Markets which has worked out well for us. With interest rates anticipated to rise over the next couple of years, we plan to maintain our underweight to investment grade fixed income and overweight to high yield and floating rate. Going forward we continue to favor high yield, preferred stocks, private debt and private real estate as a way to create income.

The contents of this communication do not constitute a research report or a research recommendation. The information provided in this communication is prepared by Freedom Family Office, for your information only and is not intended to constitute a current or past recommendation, nor is it to be seen as an indication that a suitability assessment has been performed and that the security is appropriate for your customers. Information obtained from third-party sources is believed to be reliable but not guaranteed.